Busch Beer Rolls Out Brew Your Pooch Can Drink

Just like onions and chocolate, alcohol is extremely dangerous and toxic to dogs. The folks at Busch Beer know this, so they launched a non-alcohol canned beer for dogs. The “beer” is bone broth that they claim is full of “dog-friendly flavors and nutrients.” The Busch Dog Brew is being touted as the “nectar of dogs,” and Busch hopes people will pop a cold brew with their canine.

There is no alcohol and no hops in Dog Brew by Busch. Although it is designed for dogs to drink, the folks at Busch say humans can drink it but they might find it to be a bit bland. Busch Dog Brew can be poured directly into a dog’s bowl or onto the dog’s food. It may be served cold or at room temperature in the event a dog doesn’t like cold items. Busch’s Dog Brew contains bone-in pork butt, whole corn, celery, basil, mint, turmeric, ginger, and water. Although the container looks like a beer can, Busch Dog Brew is not a real beer, but it is a bone broth for dogs.

As of this writing, the dog brew is sold only online but it ships everywhere in the United States. It is not intended to replace a meal, and the serving amount depends on the size of the dog.

According to the Busch website, “For smaller dogs: Busch Dog Brew will last for 5 days after opened in the fridge so that the snack can last longer.” This is not intended to replace a meal, but Busch says this is a “great way for dogs who struggle to eat solid food to get all of their extra nutrients.” Always talk to a veterinarian or nutritionist to ensure the dog can consume pork products before serving. 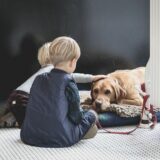 I Love My Dog So Much is an American-Based Online Magazine Focused On Dogs, Including Entertainment, Wellness, Educational Resources For Pet Owners, Advocacy, And Animal Rescue. 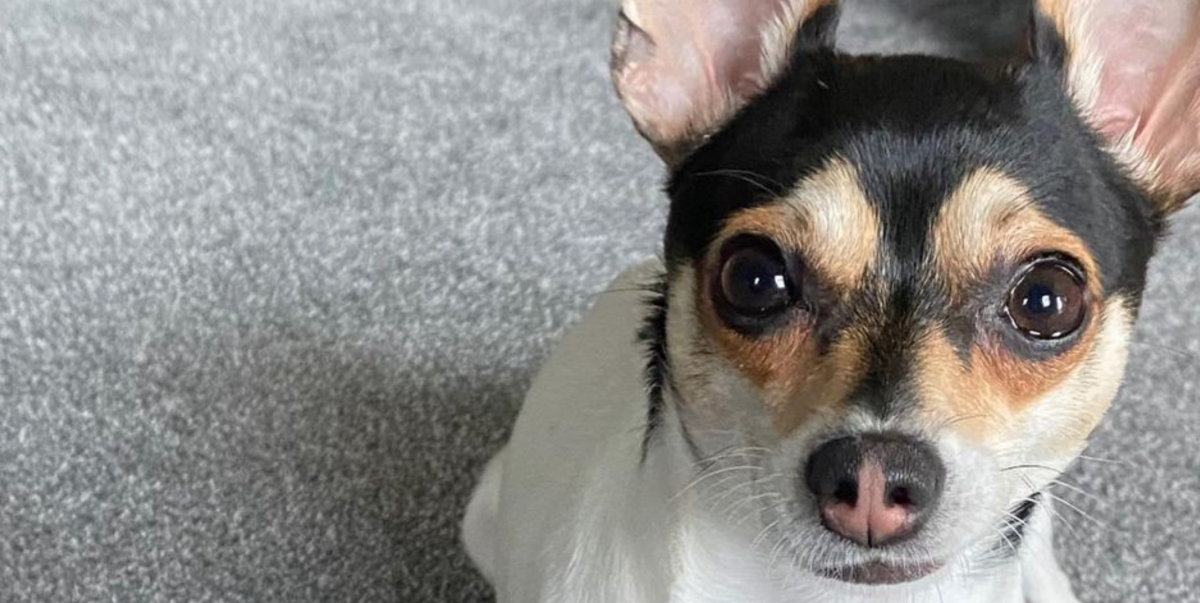 Toy Fox Terriers: The Little Dog With A Big Personality 10 Fun Facts About The Norfolk Terrier: The Miniature Ball Of Energy And Affection The Brave And Bold: The Story Of The Norfolk Terrier Discovering The Delightful English Toy Spaniel: A Comprehensive Guide To This Playful Breed